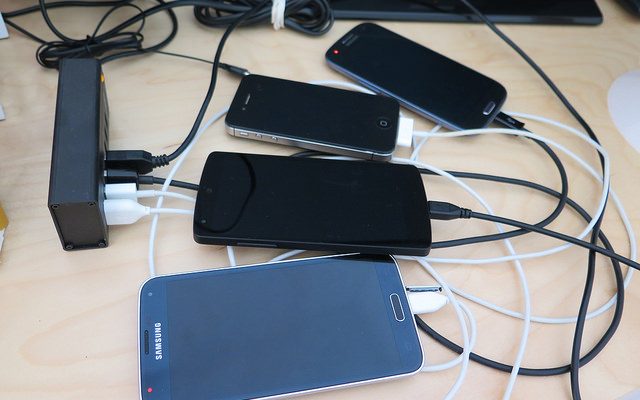 A smartphone is probably the most popular gadget used by a modern man. But none of its features would be useful if the battery is discharged. On one hand, batteries installed in our smartphones, are very hardy and designed to last for a long time. But unfortunately, nothing in this world can last forever. And this fact also applies to lithium-ion batteries, which are used in smartphones. In order to make the battery life longer and safer, try following these simple recommendations.

1. Disable features that you don’t use

This is the main rule that will help you not only save the battery all throughout the day but prolong its life in general. Turn off all unnecessary features that you’re not using at the moment: navigation module (GPS), connection to the Internet, Wi-Fiand Bluetooth. Also if you’re constantly playing a lot of games on your phone it will reduce its battery resources. Use the smartphone as necessary and not out of habit.
Constantly open applications that you don’t use also “kill” the battery pretty quickly. Use a task manager to make sure that all apps running in the background are closed.

2.Do not allow a deep discharge of the battery 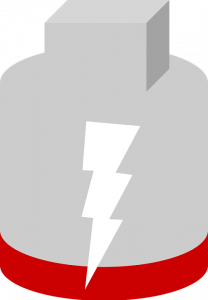 3.Be aware of charging cycles

Run a full discharge-charge cycle at least 3-4 times a month. Lithium-ion batteries, which are used in most modern smartphones, have a memory effect. That is, if the battery does not give its full power for a long time, its power is reduced. Also, do not overcharge. Although the battery controller interrupts charging, when the device is already charged, the battery is idle at the same time.

4.Use an original charger

If you don’t have an opportunity to charge your smartphone with its original charger, at least do not use a charger which power exceeds the capacity of the original one. For example, if the capacity of an original charging device is 500 mA, it is forbidden to use another charger with the capacity over 500 mA. Otherwise, it will significantly shorten the battery life, or even completely disable it. 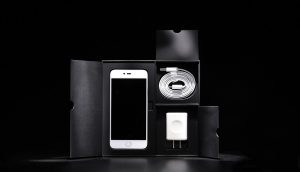 Follow the temperature regime while charging and operating a smart device. It is important to avoid high (above 35C) and low (below 0C) temperatures. The operation of the battery in an unfavorable range will accelerate its wear and tear. The optimal environment for operation and charging will be room temperature (21 – 22C). The worst option is to use a fully charged battery at high temperature and under direct sunlight. In this case, the temperature inside the device is seriously increasing, which does affect all its elements. 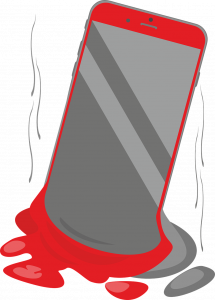 Wireless charging is certainly convenient, but it has a number of drawbacks. Inductive, wireless chargers have one nasty feature – they heat up the battery. And, as already mentioned, lithium-ion batteries suffer from overheating.

The optimum condition for long-term storage of a lithium-ion battery is a charge level of 30% to 50% at a temperature of 15C. If you always have the battery fully charged, its capacity will decrease significantly over time. But the battery, which for a long time was gathering dust on the shelf discharged to zero, most likely, is no longer good at all and needs to be sent for recycling.

8.Reduce the brightness of the screen

By controlling this setting on your smartphone, you can significantly save the battery power. At the same time, the perception of the image on the screen will be not that different anyway. Another great recommendation is to reduce the backlight time to a minimum.

9.Do not to use the phone while charging

The use of the gadget while charging does not harm your smartphone, however, some manufacturers recommend not doing it. The reason lies in some kind of “harmful charging” when the battery receives constant small loads, which prevents even charging. The battery does not get affected right away, but it can worsen its operation in the long run.

10.Do not charge smartphone all night

Modern smartphones are no longer afraid to lie all night plugged into the charger, moreover, you can go on vacation and leave your device connected without any consequences. The power controller in a smartphone will from time to time let the battery be recharged to keep it at 100%. This is also a reason why both the adapter and smartphone are usually cold in the morning. However, do not constantly leave the phone charging all night. It is much more useful to charge the battery from 40% to 80% rather than from 0% to 100%. 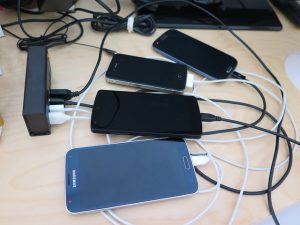 11.Charge your device without a protective case

Some types of protective cases can contribute to overheating of the battery, which negatively affects its capacity. If you notice that your device heats up while charging, first of all, remove it from the case.

If your smartphone has push-notification feature – turn it off. Or at least reduce the frequency of gadget monitoring email servers, social networks and other similar sources. Instead of automatically polling servers, activate the manual check for updates and messages when you need it. 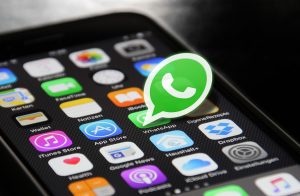 13.Use an extra battery

Nowadays, a lot of smartphones have duplicating batteries, which significantly increases the operating time of the gadgets. Some of them are mounted directly into protective cases, also protecting the smartphone from external and internal damage.
In addition, you can also purchase a portable lithium-ion battery, which if needed can be connected to the gadget via USB cable. Such batteries are very convenient to use: they are light, not a subject to memory effect and demonstrate a low self-discharge value. In order to prolong the life of such lithium-ion batteries, it is recommended to conduct a full discharge – charge cycle once a month. 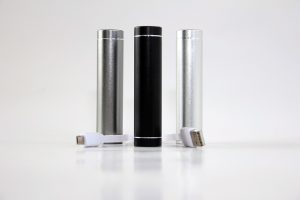 Despite a huge number of complaints from users for several years, the app of the social network Facebook, as well as the messenger, remains a real disaster for the performance and battery consumption of the smartphone on any platform, be it Android or iOS. Unfortunately, we can give only one advice to help in this situation – remove the Facebook application from your smartphone and use the social network through the browser. 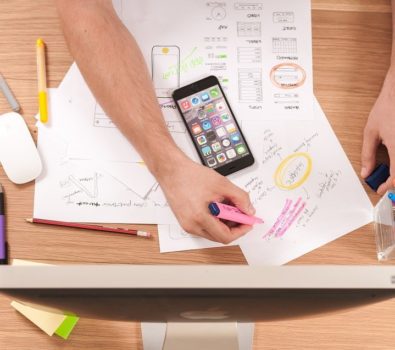