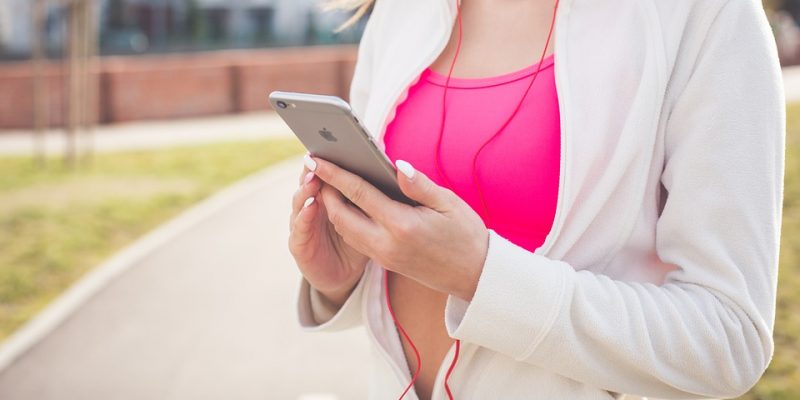 Just 20 years ago a mobile phone could only do its original task, which is make calls. But later manufacturers started to shove in the gadget with various different features: from the most basic like a calculator or an alarm clock to more advanced such as a music player or a camera. All of this made a mobile phone evolve into what we now know as a smartphone, which became a universal substitute for a car video recorder, TV remote control and many other things.
Our devices have become so smart that many people do not even suspect that their gadget may be handy in a lot of different situations. Most of the users, regardless of how fancy their device is, only use a very standard set of applications and functions. But besides that, smartphones can still do a lot of things. This is especially true for the new premium class smartphones, which incorporate all sorts of super-innovative functions. But even if you have a budget-friendly smartphone, there are a lot of useful features,which can make your everyday life so much easier and comfortable

Perhaps one of the most popular applications on a smartphone is a personal trainer. Some apps just require installing and show the information about the exercise, while others use smartphone hardware capabilities to its fullest.
A great example will be common to all platforms application called Runtastic. It is able to track all possible parameters of a person during the run or a bike ride. Turn it on before the start of a workout and get a full statistics on the distance traveled. The information also includes a number of calories burnt, the exact time of the journey, rises/descents, average speed, etc. Note that most of the information is based on data received from GPS satellites, which is very convenient since there is no need for an Internet connection. However, if you want to see such information in real time on a map, you will have to have an Internet access. 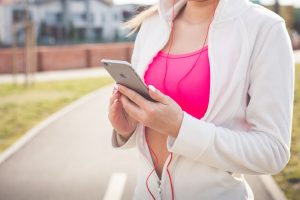 Recently electronification and digitalization musical instruments have become one of the trends. Smartphones have definitely made its contribution to this process and now you don’t even need a real music instrument to play. You can not just use an ordinary DJ console with sixteen virtual pads, but also try many classical instruments like a virtual piano (My Piano) or virtual guitar (Virtual Guitar). The cool thing is that despite the fact that you’re playing guitar on your smartphone by tapping on the screen the quality of the sound is usually not that bad.
And of course, smartphones can become your personal music tutor. There are hundreds of applications providing tutorials for different musical instruments from very basic ones to advanced. Some are free and some require paying a couple of bucks.

In fact, this feature is not that new, since it has already existed about ten years ago on the Windows Mobile platform, but was successfully forgotten. A couple of years ago Samsung took an infrared port and implemented it in many of its new gadgets.
For those who don’t know, this feature once was used to transfer data at a speed up to 115 Kbps and almost all mobile phones in the 1990s has it. But one of the main disadvantages of an infrared port is its short range, which is on average about 3-4 meters with a maximum up to 7. This is why the infrared port did not gain much popularity as a remote control.
It is true that infrared port on today’s smartphones is rarely installed because not everyone had obviously realized the advantages of the old new solution. The only companies that still use it are Samsung, LG, HTC and Sony.

Many people love cats and even more people like to play with them. It might seem strange, but there are special applications designed especially for this activity.
For example, there’s an app called Human-to-Cat Translator, which supposedly translates human speech into a variety of meows and it is believed that cats can understand it. The PetSnap app uses 32 pre-recorded sounds to attract your pet so you can take a photo, which you can also be edited afterward. Well, finally, there are various simple toys for cats (for example, Cat Alone), where your furry friend can chase drawn mouse or a butterfly.

We all know about the possibility of using mobile gadgets as an interactive textbook, but many put it in the “I’ll try it later” category. The possibilities of smartphones in terms of learning are simply endless in every sense. You can either just visit websites that have online tutorials or use services to learn languages or even chemical elements. You can also download the application with a three-dimensional anatomical atlas or try one with a detailed model of the Solar System.
Check your knowledge’s with thousands of tests and quizzes that are available in form of applications. Even your kids can benefit from such educational apps. Instead of useless video games, they can gain new bits of knowledge by joining learning programs that are much more fun and colorful than boring paper textbooks. 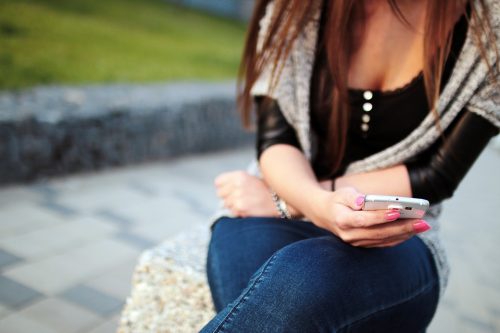 There are so many different ways to use a smartphone to keep track of health that this topic might need a whole separate article. But for now, let’s take a look at several very useful apps in this category.
For example, the owner of Samsung smartphones can be pleased with the S Health application. It is designed to monitor the state of health of a smartphone user based on systematic analysis of information obtained from several sensors built into the device.
But even if you don’t have a Samsung or any other fancy device, you can always install such app as Waterbalance. This application monitors the water level in your body based on an input data, such as height, weight, lifestyle etc.
There is also a great choice of small applications designed to help with various diets and weight control. They usually collect information about the nutritional value of certain foods, which can be helpful in daily use. 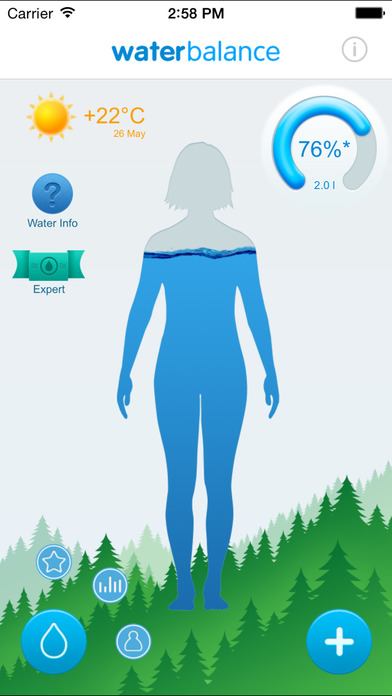 A couple years ago a group of scientist from California created the cheapest functioning microscope in the world out of an iPhone. They fixed a smartphone with a rubber nozzle with a 1 mm diameter balloon lens placed in the center. And this is how a microscope with a resolution of about 1.5 microns was made. The edges of images obtained with the help of such an “instrument” were not in focus, and the visible zone was rather limited, but it doesn’t cancel the fact of a new creation.
You can also find an instruction on how to make the simplest and super cheap spectrometer, a device for analyzing light waves in various ranges, out of a smartphone. For this purpose, a special nozzle was designed for the smartphone camera, which is a simple diffraction grating with slots of millimeter width. As partitions were used pieces of black insulating tape. 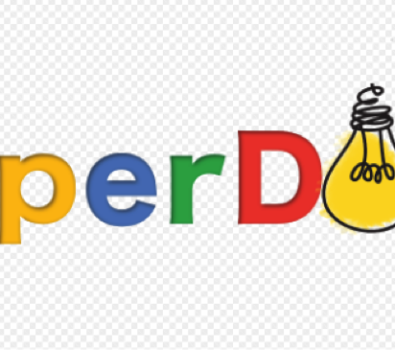